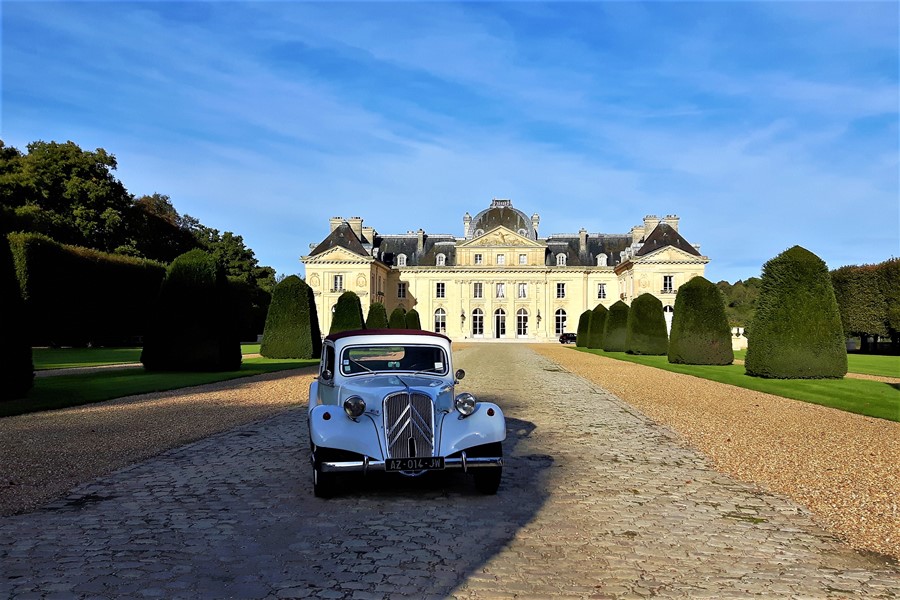 Château de Voisins is a privately-owned castle built between 1903 and 1906 in Saint-Hilarion, Yvelines, by the architect René Sergent and landscape designer Achille Duchêne.

My visit to this castle was a little like a dream. I was driven there in a vintage car, thanks to my French associate. We were met by the owner and given a private tour of the castle. In gest I asked the owner if there was a “secret passage”, and of course, there was. I can’t tell you more, because, well it’s a secret. It was truly a wonderful adventure and the gardens are breathtaking.

About the Castle and gardens

Sergeant-client glitzy created there a dream style, a sort of ideal eighteenth, we will call the “style Louis XVII”. The layout of the gardens, outbuildings, water features, was executed from 1903 to 1929, in four rounds of two years each; it is due to landscape Henri and Achille Duchêne; presented an important series of decorative outdoor sculptures including ancient copies of statues by – or attributed to – Giambologna, Caffieri, Girardon, Guerin, Clodion, Popineau. Some experts consider this garden more successful than Versailles. This unique set is one of the most accomplished creations of classical architecture School before World War II and one of the last castles built in France.

This country residence modelled on the past grand hotels has a strong hunting history visited by Kings, Queens and nobility.

Private events, hunting parties, weddings and Corporate functions can be arranged at this venue. I work closely with an agency that has exclusive access to this venue.  Please contact me for details.

The castle has served as a filming location for several films and TV movies, including:

Jacques Rouffio’s State of Grace ( 1986 ),in which it serves as a backdrop for certain scenes supposed to take place in the Elysée Palace (front steps, courtyard, office of the president);

President (2006 ), by Lionel Delplanque , in which he also provides the setting for scenes located at the Élysée (Council Chamber);

Hunger Games: The Revolt ( 2015 ) , by Francis Lawrence, all scenes inside President Snow’s mansion, and when Katniss Everdeen goes to the rose garden in the castle park; 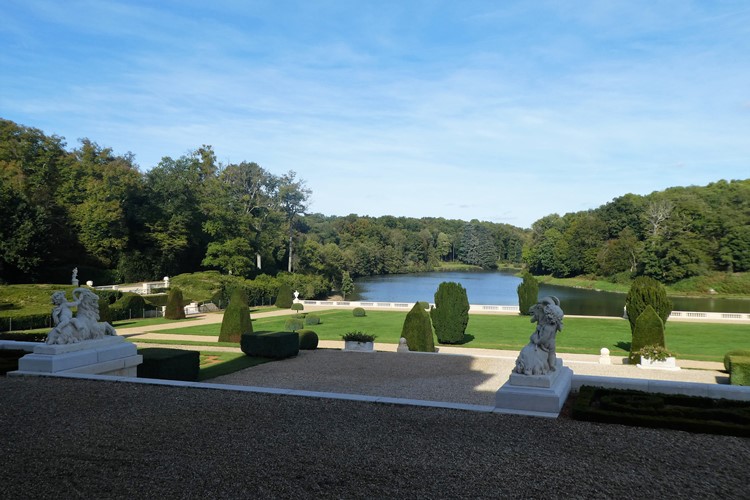 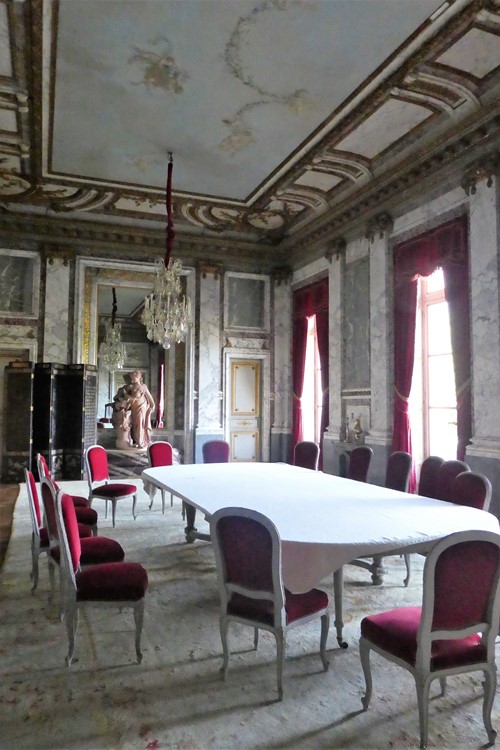 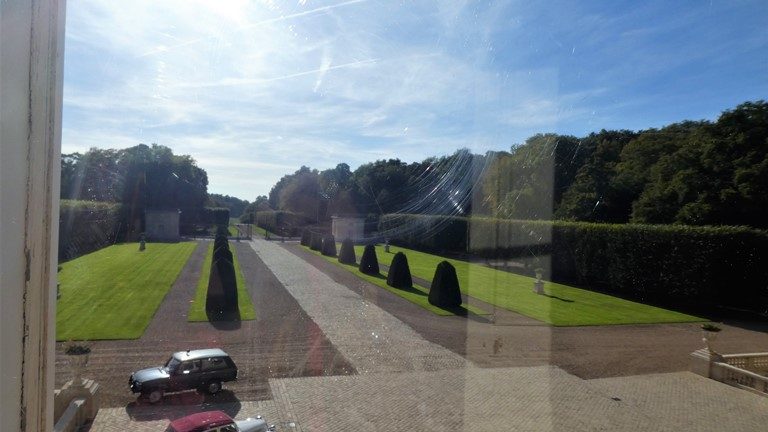 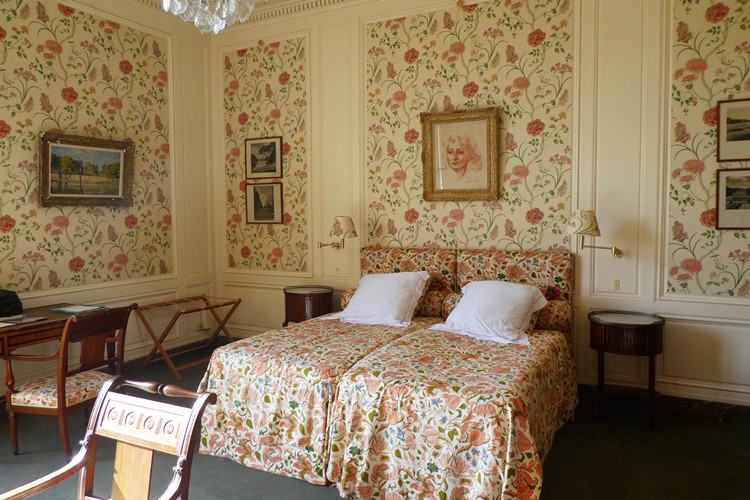 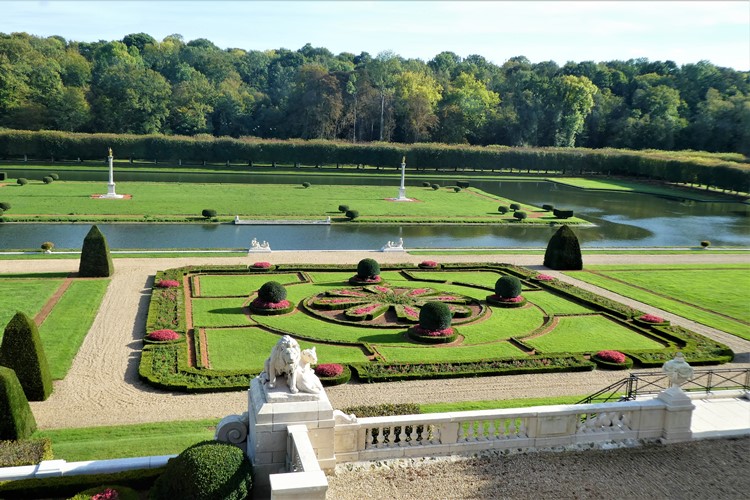 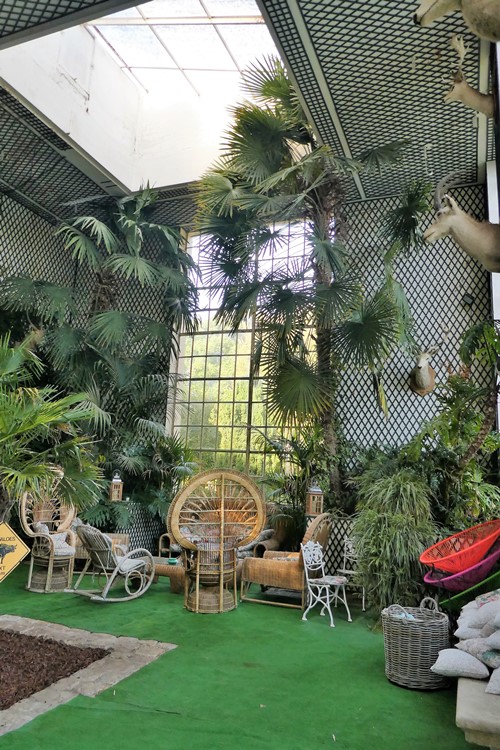 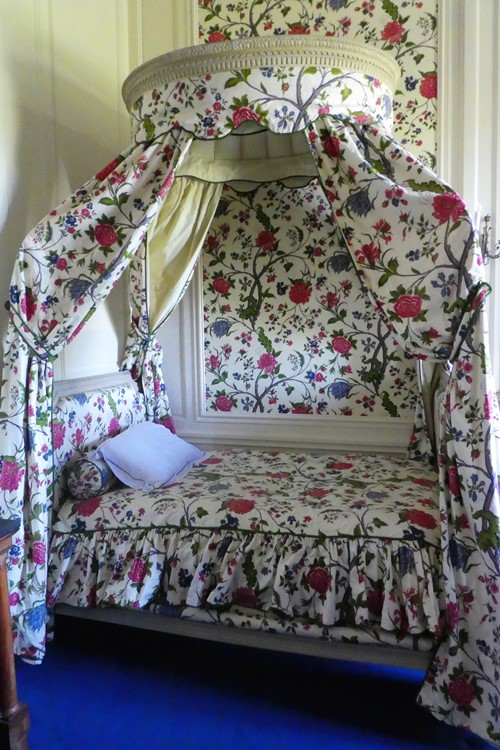 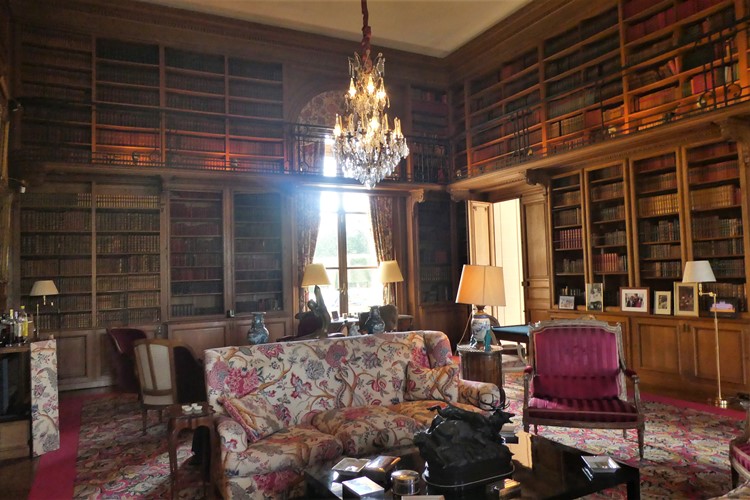 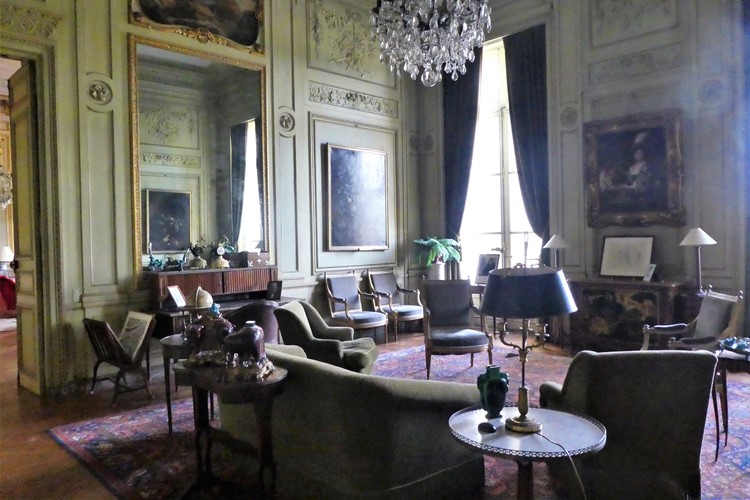 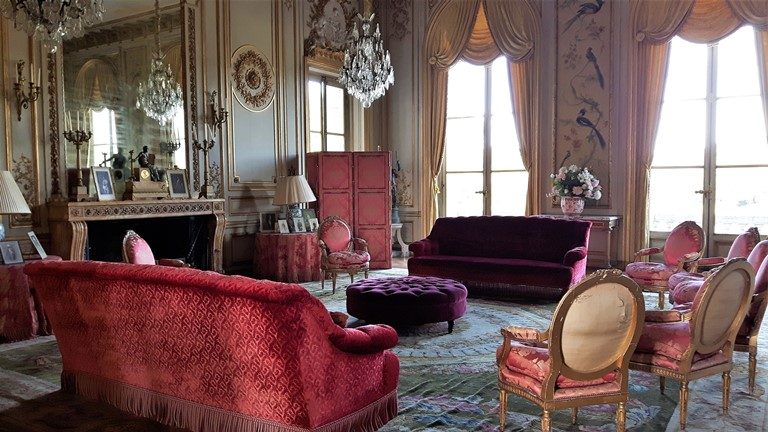 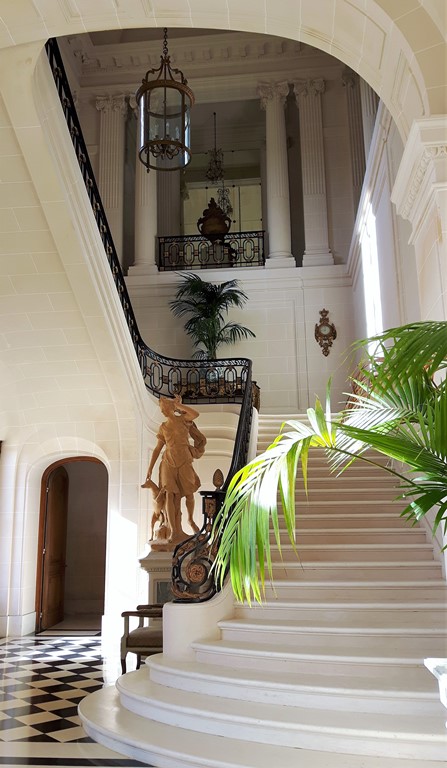 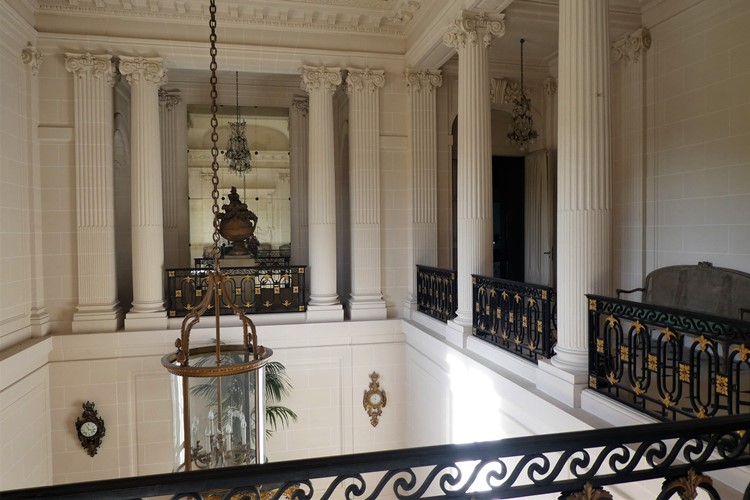