The castle of Petite Malmaison 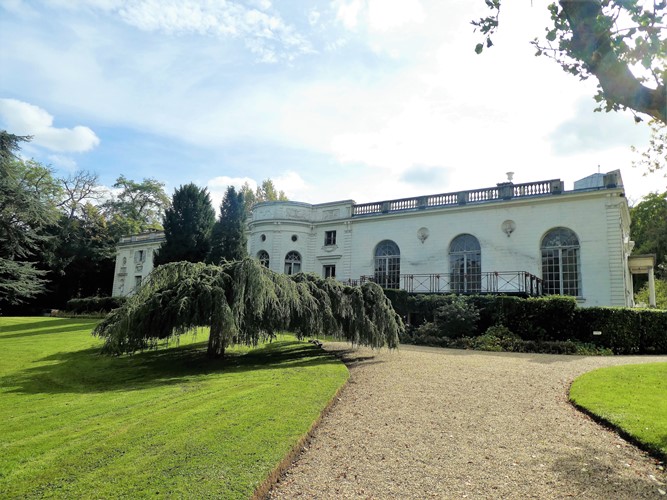 Once the residence of Empress Josephine

The castle of Petite Malmaison is a private residence and classified which was ordered in 1803 by the Empress Josephine wishing to raise in the park of Malmaison a space reserved to its passion, the botany.

I took great delight in viewing this beautiful home which is has a substantial collection of all things Napoleon and Josephine.

Joséphine de Beauharnais was the first wife of Napoleon I, and thus the first Empress of the French as Joséphine. Her marriage to Napoleon I was her second.  Joséphine was the recipient of numerous love letters written by Napoleon, many of which still exist. Her Château de Malmaison was noted for its magnificent rose garden, which she supervised closely, owing to her passionate interest in roses, collected from all over the world.

Today only remains the central building with its charming main salon designed by Berthault where Josephine received her guests for a cup of tea after visiting the greenhouses. The Czarnecki family, the current owner of the castle, strives to preserve the exquisite atmosphere that reigned during the time of the Empire. The park of the small castle of Malmaison with an area of ​​3 hectares has an exceptional fauna and flora for who knows how to observe. It presents a variety of high-value trees such as bald cypress trees on the banks of the English River, a spring-fed body of water from the Malmaison Forest. The garden that is emerging around announces the premises of the romantic garden of the nineteenth century with its curves and nature to neglect studied.

Guided tours, private events, and Corporate functions can be arranged at this venue. I work closely with an agency that has exclusive access to this venue.  Please contact me for details. 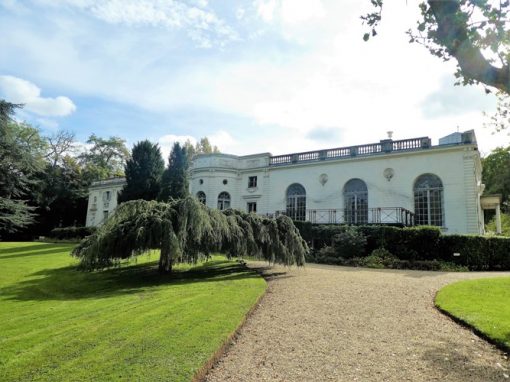 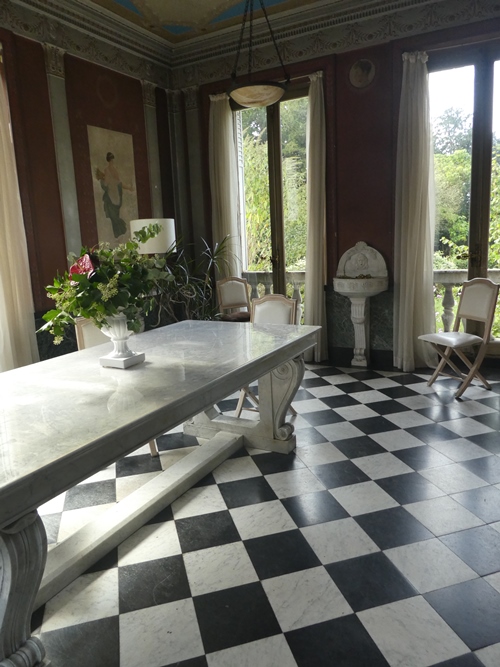 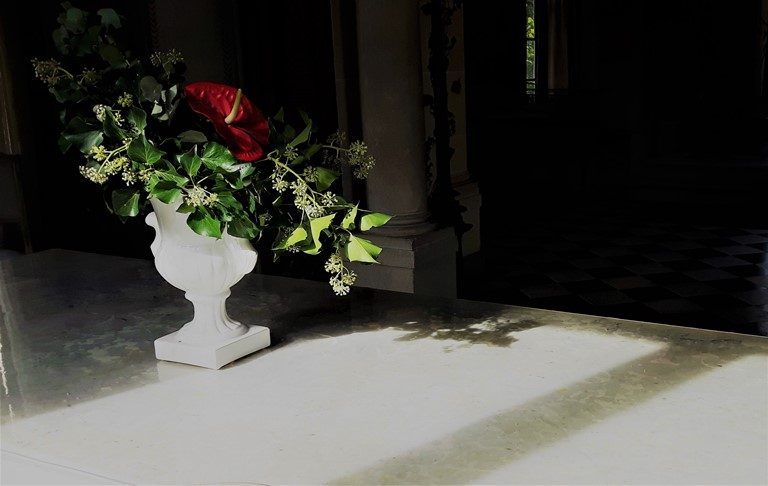 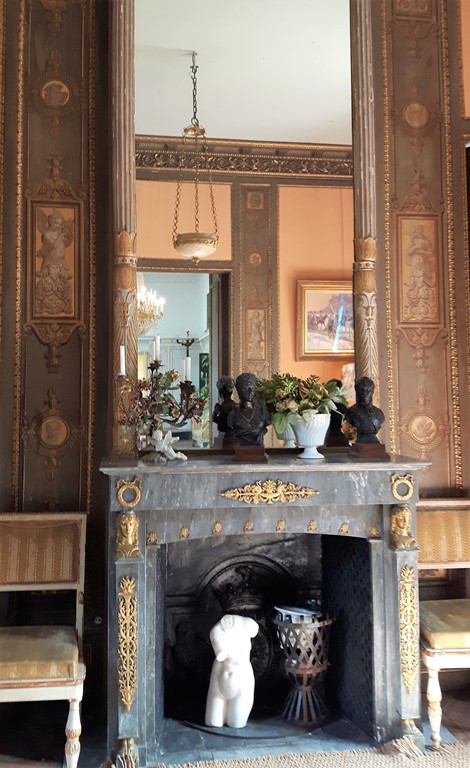 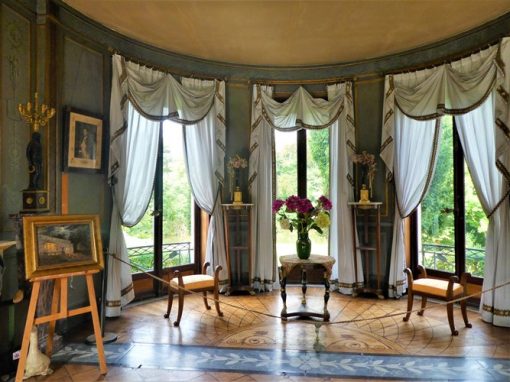 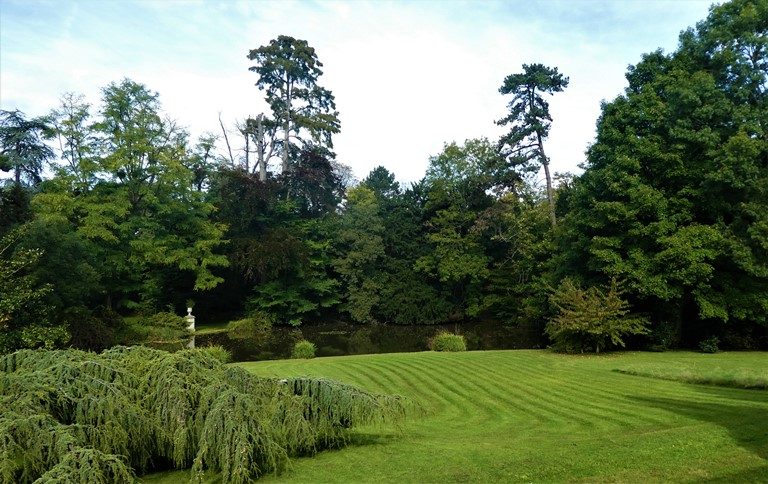 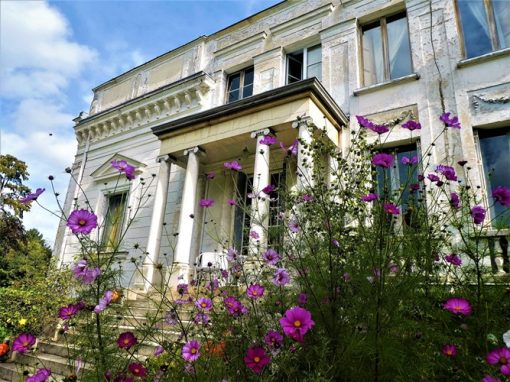 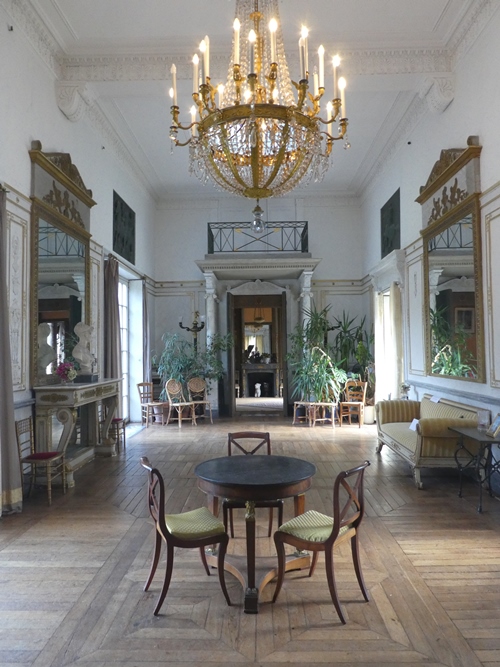 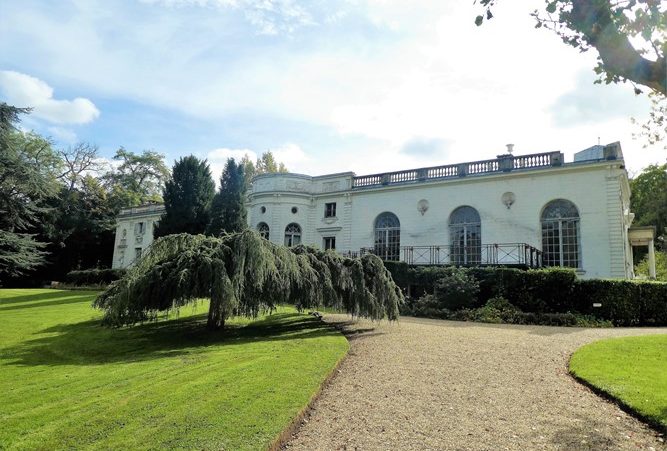 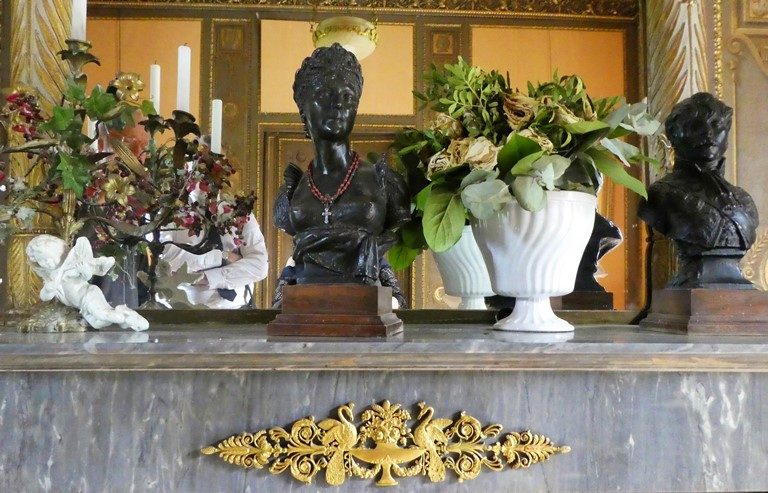 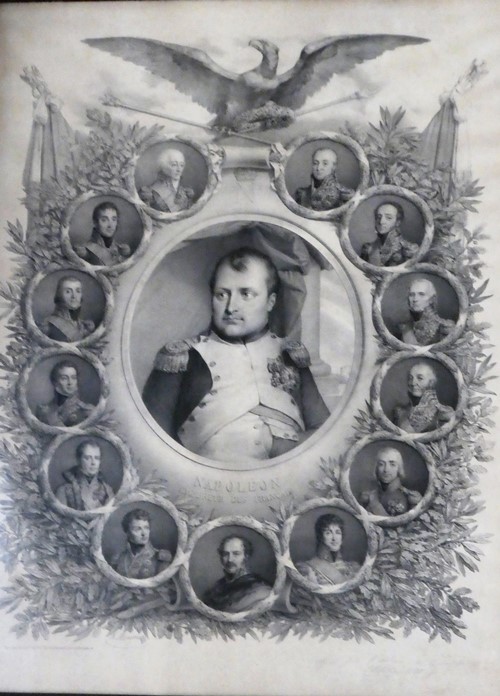 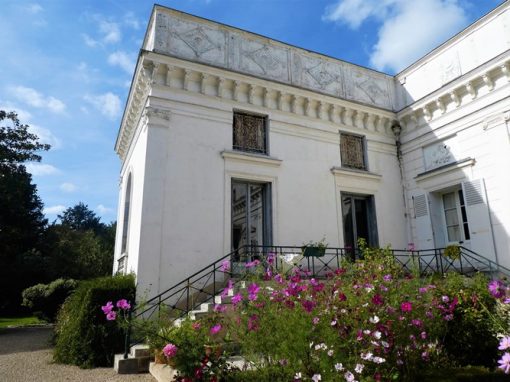 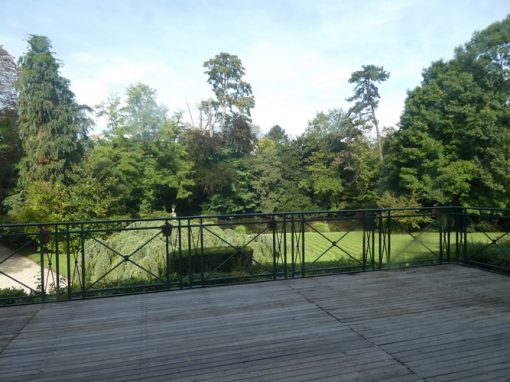 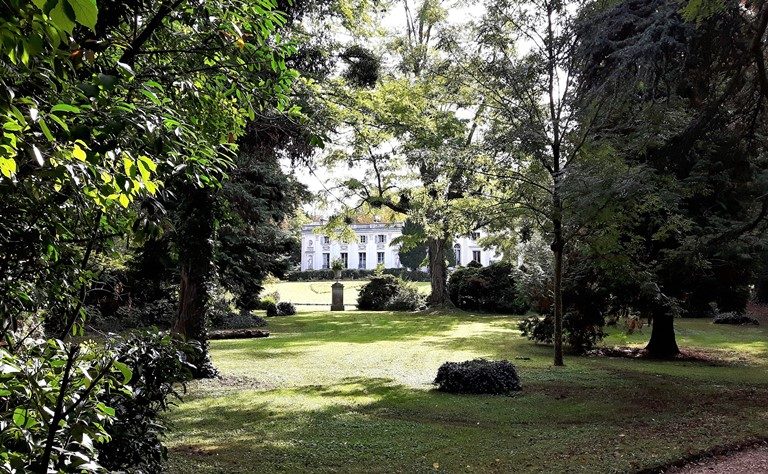