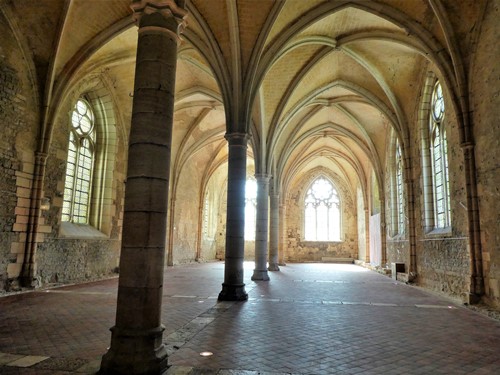 ABBEY REIGNY located on the town of Vermenton in Burgundy was founded in 1128 by Abbot Etienne de Toucy, the monk of Clairvaux and under the authority of St. Bernard.

Located in an exceptional setting on the edge of the Cure, land of the Counts of Auxerre and Nevers, the abbey under the protection of Pope Eugene III in 1147 was very powerful and prosperous in the Middle Ages, she received up to 300 monks.

Viewing this venue was one of the highlights of my trip to France. The owners are cousins of my friend and associate. I was honoured to spend a leisurely luncheon with Béatrice & Louis-Marie. What they have accomplish in this venue is remarkable.

The venue is stunning and two highlights stand out in particular. Viewing Coco Chanel’s bedroom, which she not only designed but visited on her holidays. Secondly the stunning and metaphysical Abbey. Perfect for weddings and high end functions. I wanted to immediately book something myself it as so captivating.

In 1370 the King of France, Charles V, put the abbey under his protection and a century later in 1493 Charles VIII made a Royale Foundation. Unfortunately the Hundred Years War, the Huguenots and the French Revolution were due to the beautiful building which nevertheless kept its prestigious past of interesting relics: the exceptional Cistercian dining hall of the fourteenth century (there are only three examples in France) with its elegant double bay nave, which still preserves its polychrome time, the hall and the monks’ dormitory which we visit the row of salons and dining room have been refurbished by monks in the eighteenth and beautifully furnished, the XVIII of the portal, a surprising dovecote seventeenth provided 3500 putlogs clay and two aerial ladders.

Demolished buildings can still guess the foundations thanks to the excavations that have uncovered the foundations of the second abbey church built under the direction of architect Claude Nicolas Ledoux in 1763 giving the initial scale of the abbey.

A first abbey, which there are only few remains was built from 1134.
Finally all the Cistercian hydraulic network was preserved with, which is unique, the pipeline from a source that brings water in the downstream and upstream park in the opposite direction of the Cure.

On offer is an exceptional place in the heart of Burgundy, less than 200 km from Paris (10 km from the A6 motorway and direct access from the National 6). Adaptable to all types of reception (from 10 to 1000 people). For companies and event agencies, specific rates and benefits. The dining room of the eighteenth-century stucco decoration: 60 m2 fully furnished, sleeps up to 30 people seated (on ground floor). The cellar, restored in 2007 for Easter, built in the eighteenth century by the monks on the foundations of the old church of the XII century, offers 250m2 of surface. Onsite is a Bed & Breakfast accommodation for limited guests and the owners have generous accommodation for larger groups in the local town.

Private events, and Corporate functions can be arranged at this venue. I work closely with an agency that has exclusive access to this venue. Please contact me for details. 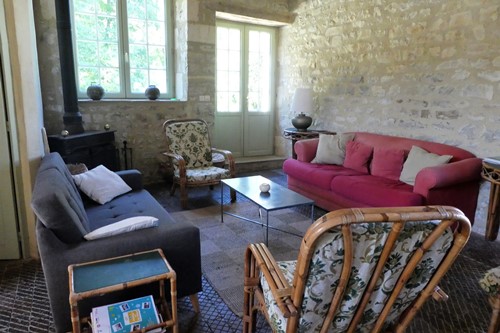 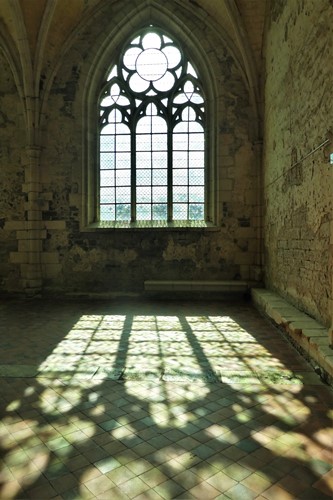 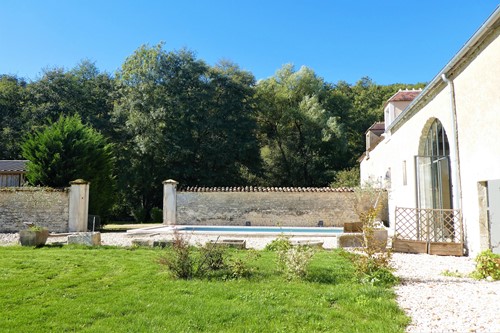 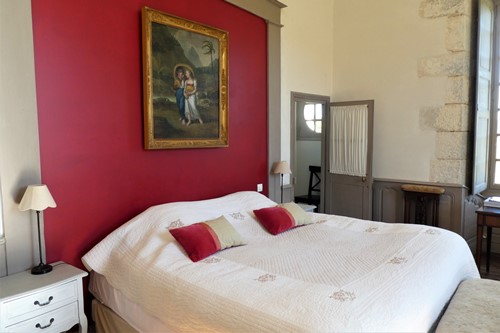 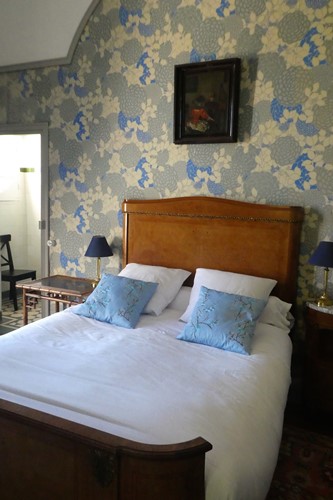 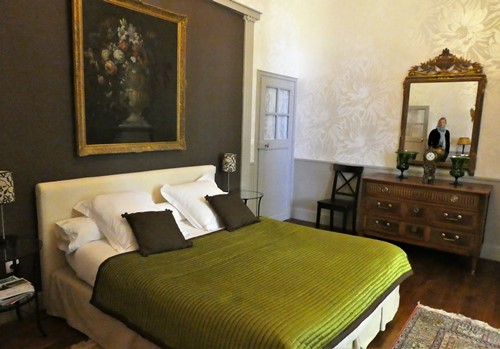 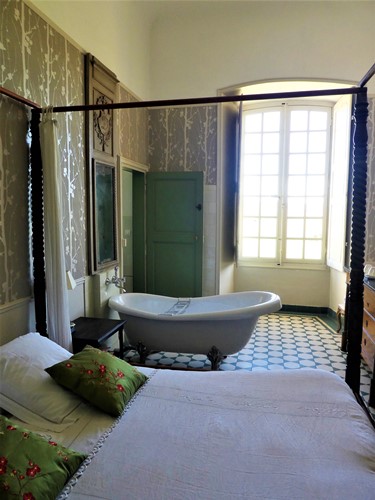 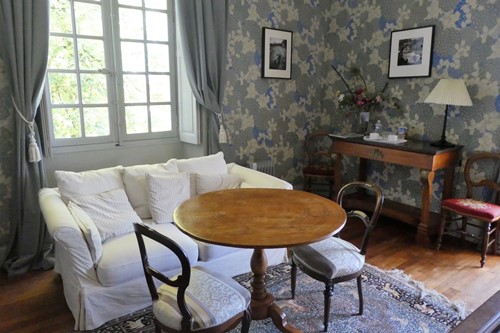 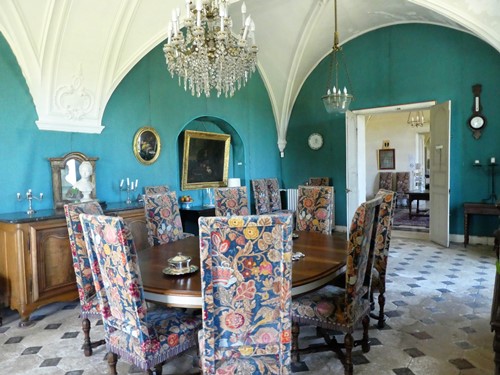 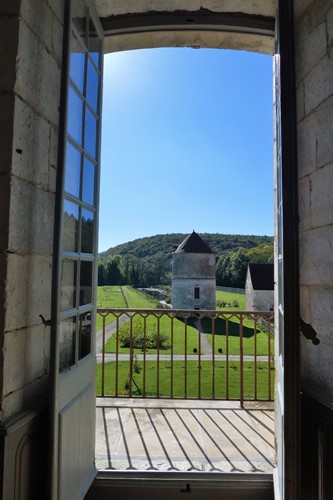 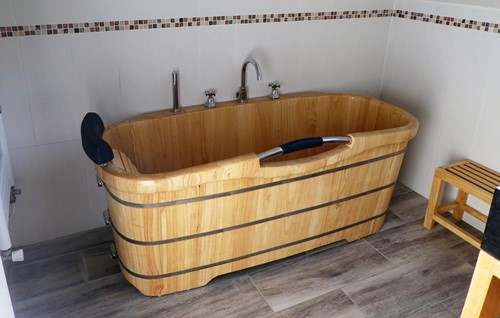 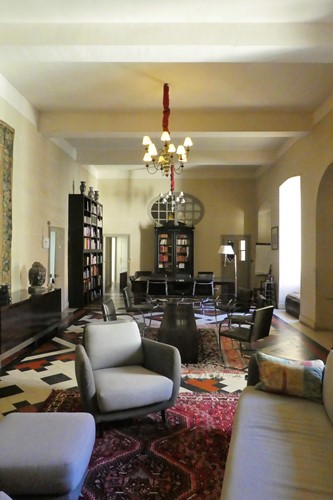 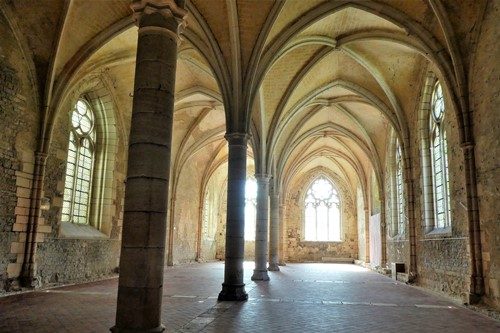 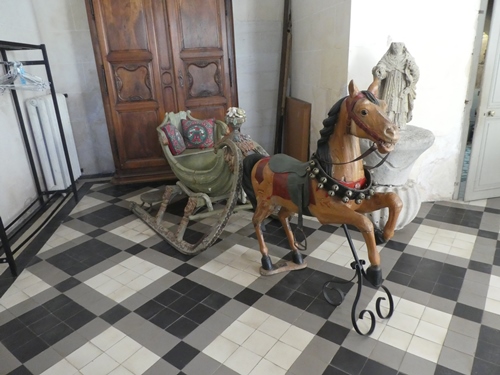 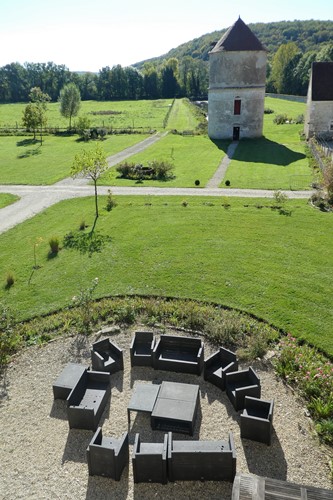 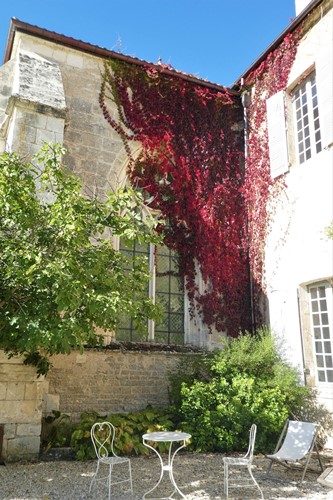 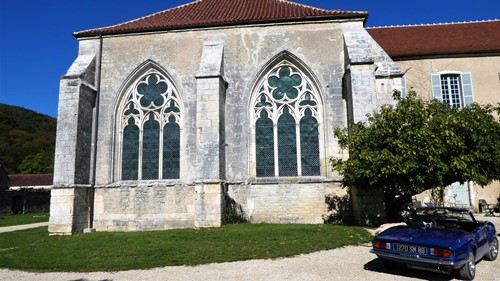 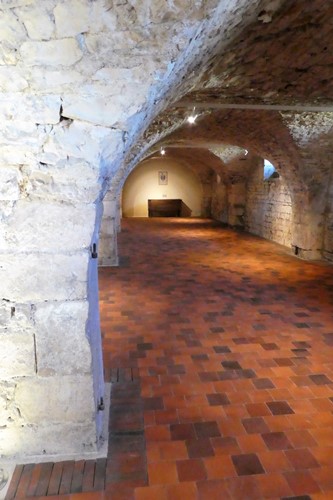