Oops! It appears that you have disabled your Javascript. In order for you to see this page as it is meant to appear, we ask that you please re-enable your Javascript!
Historically, sabbaticals have been prevalent in the world of academia, but thankfully sabbaticals are becoming mainstream. Whether you are choosing to take a sabbatical mid-career or as a new graduate taking a gap year, the benefits are universal. 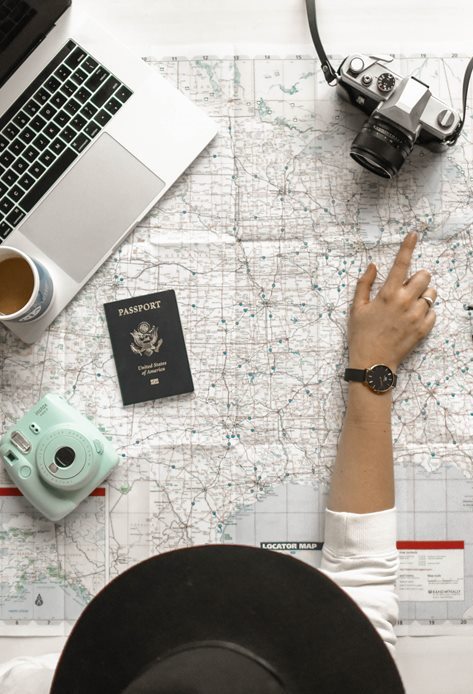 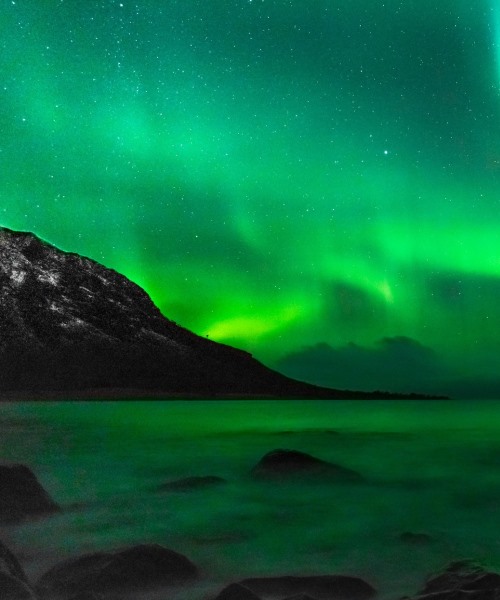 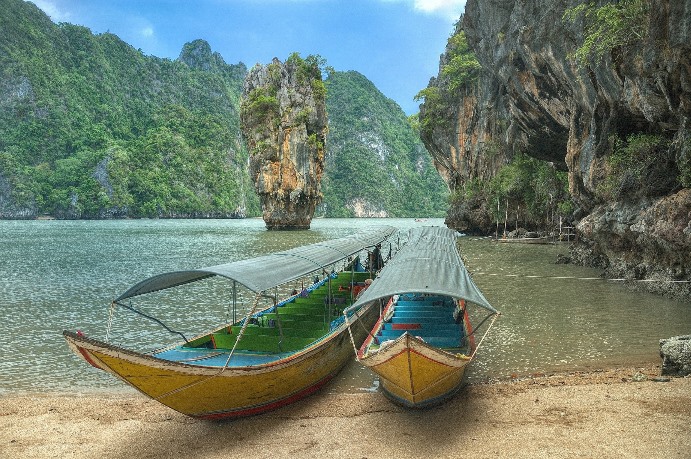 Research shows that organisations also benefit when employees take sabbaticals.  “One notable study compared 129 university professors who took a sabbatical in a given term with 129 equally qualified colleagues who didn’t. Both groups were surveyed before, during, and after the term to assess stress levels, psychological resources, and even overall life satisfaction. It’s not surprising that the researchers found that those who took sabbaticals experienced, upon return, a decline in stress and an increase in psychological resources and overall well-being. What is surprising, however, is that those positive changes often remained long after the sabbatical takers returned to work. This suggests that not only do the rested employees benefit from time away — the organization benefits as well” David Burkus 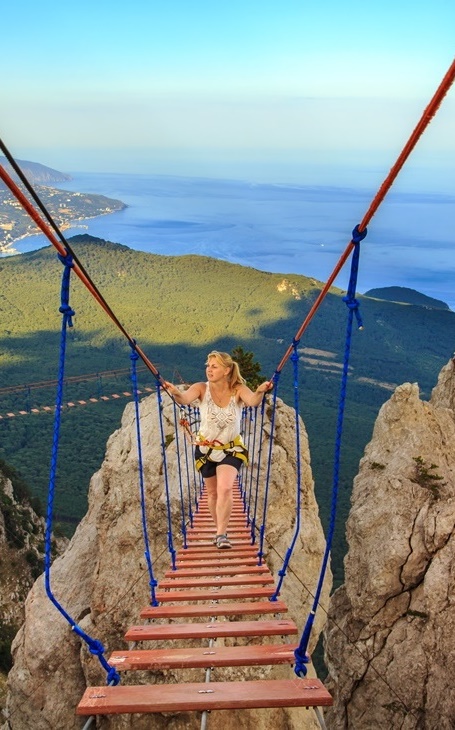 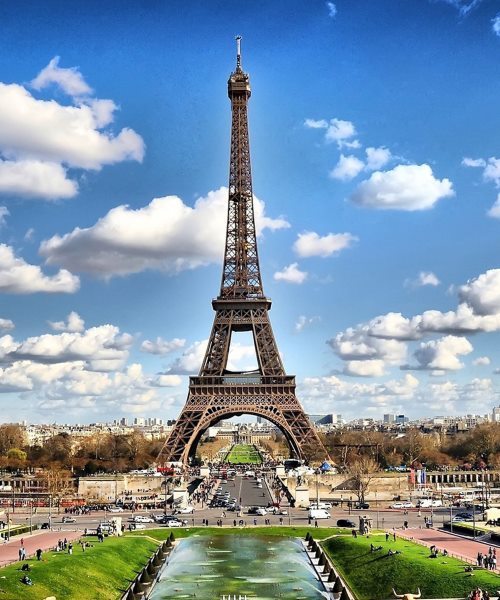 my own travel sabbatical

Do I regret it? Never.

Did it change the course of my life? Yes.

Was it worth it? Inexplicably! 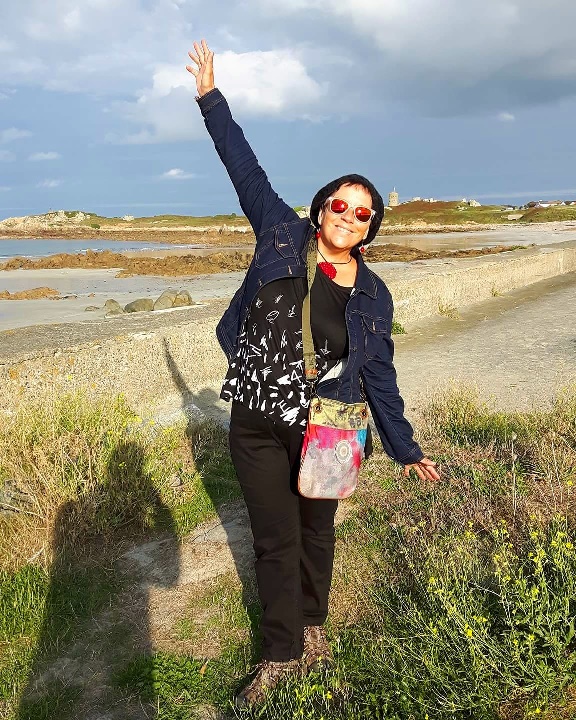 I met Monique at a Google Leadership Training course in Dublin.
She was on her sabbatical travelling the world. Monique impressed me
with her love of life and travelling prowess. She really has seen and
done so much. I highly recommend her as a Travel Coach.”
Sophie Irwin | Director – Enrich Work Solutions

A ‘Travel Sabbatical’ is the chance to be present. Time to fill up the inner tanks, to realize a dream or to reorient oneself professionally.
BOOK YOUR SESSION NOW
“Travel is more than the seeing of sights; it is a change that goes on, deep and permanent, in the ideas of living.” Miriam Beard